Driving the Great Ocean Road is highly popular with tourists, and thousands of travellers attempt the route annually. It stretches 243 kilometres along the southeast coast of Australia, between Torquay and Allansford, near Warrnambool.

However, as the route follows the coast, it is somewhat winding, so care needs to be taken.

There are so many attractions to see, each one more beautiful than the last, and this is why it is advisable to take your time along the route. A memorable visit to the Great Ocean Road should take between two and three days. 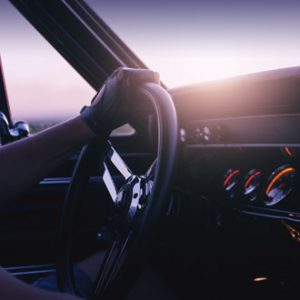 The majority of your drive will be along the coast, and the views will be spectacular and varied.

Many of the stretches of road, for example between Lorne, and the famous Apollo Bay, are carved into the sides of the mainland cliffs, with the Southern Ocean waves crashing against the boulders below.

A few kilometres after Apollo Bay, the Great Ocean Road meanders into Otway National Park, where you will see the raw beauty of its natural rainforests, which seem to blank out the outside world, making you feel closer to nature.

Once you emerge from the canopies, the route curves back toward the coastline, so you can once again marvel at its splendour. This stretch of your journey borders Port Campbell National Park. Driving the Great Ocean Road here takes in the edges of some stunning beaches and spectacular scenery.