Torquay is the main surf town on the Great Ocean Road. This mid-sized centre is the eastern gateway to this famous road, best known for its surf shops and nearby iconic Bells Beach. Situated within an Aussie earshot from Victoria’s capital Melbourne, it also boasts a spread of accommodation, activities away from the beach and a healthy night scene.

Torquay is right up there with Byron Bay for surf culture. The relatively small populace is bolstered many times over by holidaying Aussies in the summer and the autumn surf fraternity—the Sun Smart Classic and Rip Curl Pro surfing events being the pinnacle when the best surf hits.

There are miles of golden beaches in either direction, with the main Bells Beach a few minutes to the south. Apart from Bells and neighbour Jan Juc, there is also Southside and Point Impossible for surfing and Fisherman’s and Front beaches closer to hand. In fact, the beaches run the length of the town, such that you’re never far from the ocean whichever hotel you stay at. 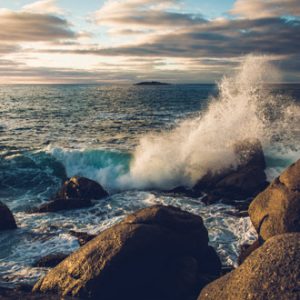 There’s not a massive amount to see and do in Torquay itself—it is all about the surf here—though there is excellent shopping for Quiksilver, Rip Curl, Billabong and other noted surf apparel. In addition are shaded picnic areas near the shore and plenty of funky eateries and pubs in town.

A worthwhile distraction is the Surf World Museum, with its history of surfing, wave facts and figures and the wave-maker. Tiger Moth Flights give you a bird’s-eye view of the area, or don your walking boots and take in the South Coast Walk.

Most hotels are along the Esplanade, such as the Crowne Plaza Torquay, or along fun Gilbert Street, which has loads of shops and eateries too. Getting in is best by car; it’s about an hour from central Melbourne via the M1 motorway. The Great Ocean Road (B100) starts here and continues southwest. 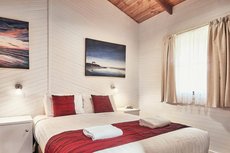 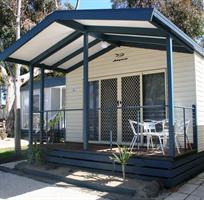 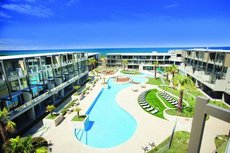 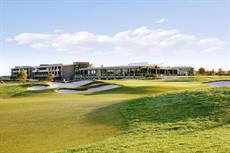 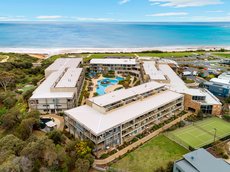 On The Esplanade Apartments 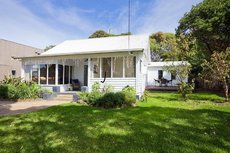 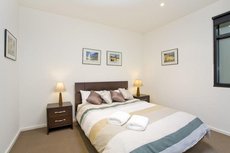 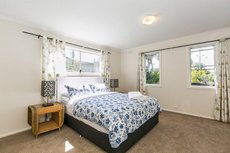 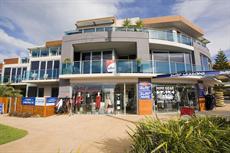 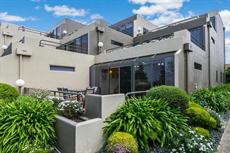 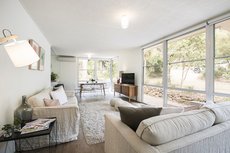 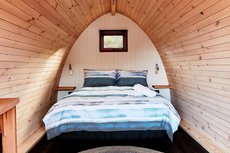 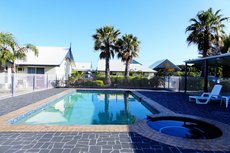 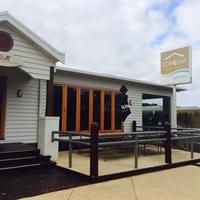 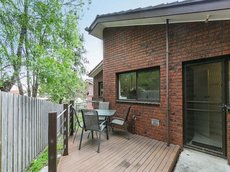 Holiday Home in the Heart of Anglesea